Seven Sentences We Never Expected to Hear in Churches in 2020

I can only imagine how we would have responded in 2019 if someone had told us we needed to be prepared not to gather in-person in worship services for several months in 2020. Indeed, if we had been given a glimpse of this crazy year ahead of time, we would have thought the world had gone crazy.

Look at these seven sentences we hear in churches today. We could have never predicted them.

Who would have predicted the articulation of these sentences in churches prior to 2020? It has been a strange year. It has been a painful year.

What unexpected sentences would you add?

How a Pastor Should, and Shouldn’t, Use Social Media

Our New Podcast — How A Pastor Should, and Shouldn’t, Use Social Media. Just click on the Play Button below. Our podcast is also available on:

A Question for Pastors…

Some thoughts on Billy Graham’s passing directed toward pastors. 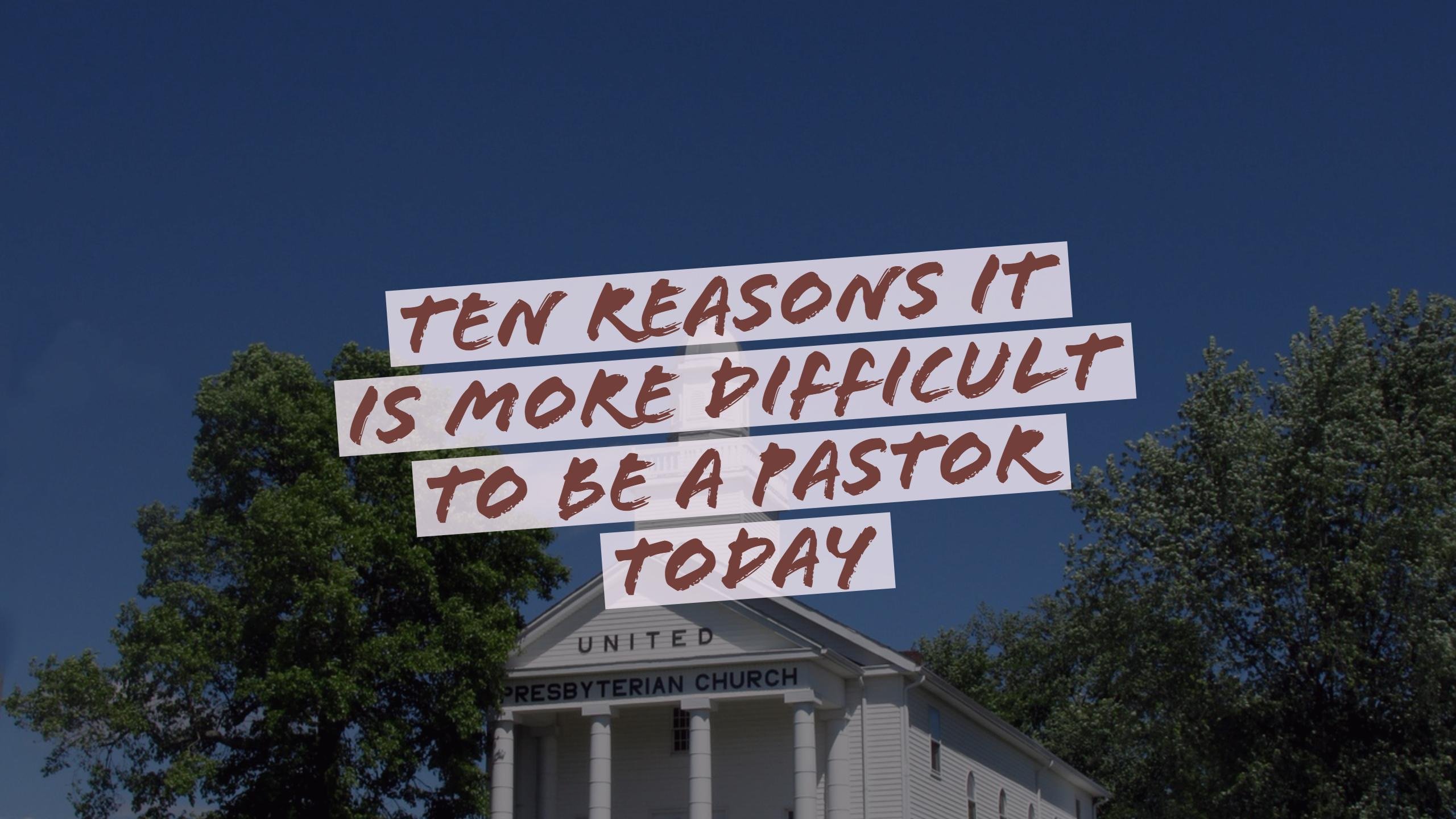 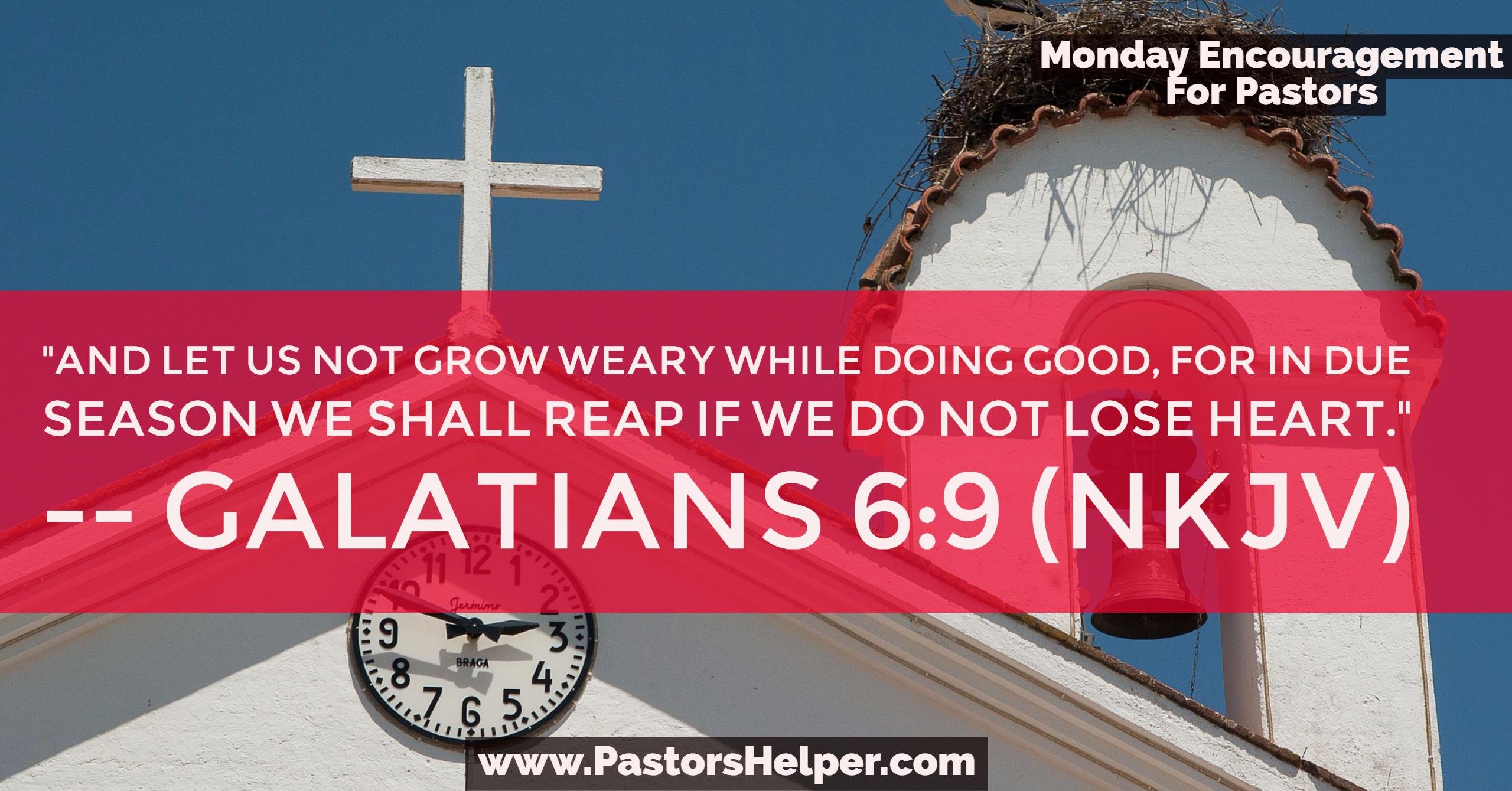 “It’s not fair I lost my job,” the pastor told me.

“My church members post a lot worse things than I do on social media. It’s a double standard.”

He’s right. It is a double standard. But it’s reality. And, with greater frequency, more pastors and church staff are losing their jobs because of what they post, particularly on Facebook and Twitter and, to some extent, their blogs.

By the way, churches will not always tell the pastor the specific reason for the firing. But, once we begin to infuriate our church members with our posts, many will find a myriad of reasons to give us the boot.

I recently recommended a pastor to another church. I think very highly of him. Indeed, the search committee chairman seemed genuinely enthused when I recommended him. He contacted me a couple of weeks later with this comment: “We can’t consider him. He’s just too snarky and sarcastic on social media.”

Of course, this pastor was not fired. But he never had a chance to be considered by another church.

So what are pastors posting on social media that is raising the ire of church members? It typically falls into one or more of these five categories:

“If anyone thinks he is religious without controlling his tongue, then his religion is useless and he deceives himself . . . (The tongue) pollutes the whole body, sets the course of life on fire, and is set on fire by hell.” (James 1:26, 3:6)

Social media is not the place to vent or to wage petty battles.

The consequences are simply too great.

This article was originally published at ThomRainer.com on March 6, 2017. Thom S. Rainer serves as president and CEO of LifeWay Christian Resources. Among his greatest joys are his family: his wife Nellie Jo; three sons, Sam, Art, and Jess; and seven grandchildren. Dr. Rainer can be found on Twitter @ThomRainer and at facebook.com/Thom.S.Rainer.

I will exalt you, my God the King; I will praise your name for ever and ever.
Psalm 145:1